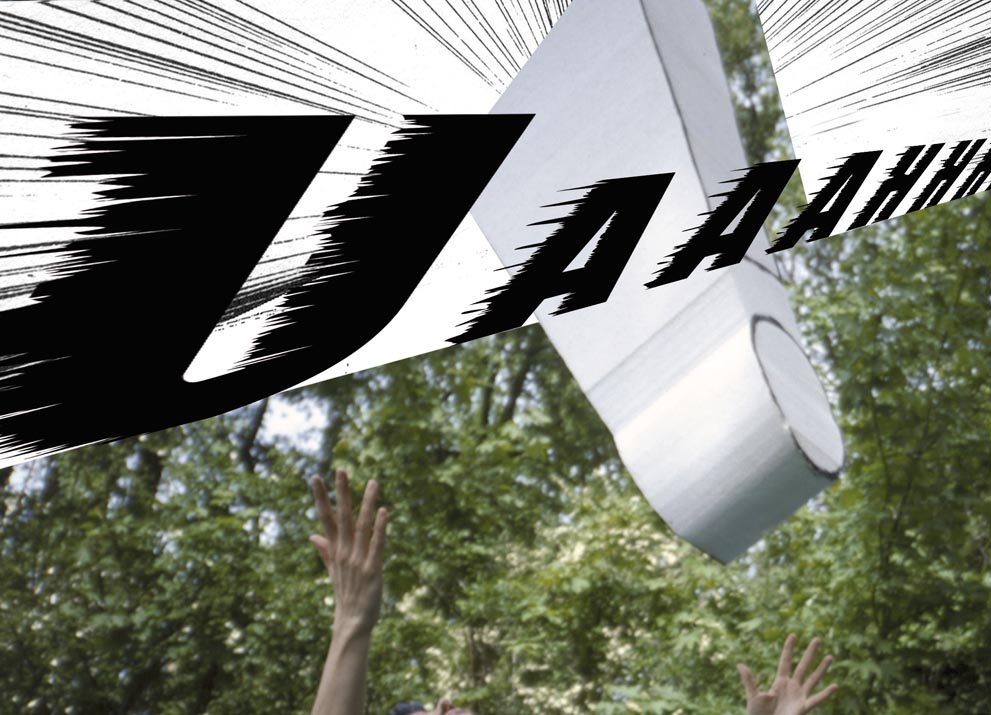 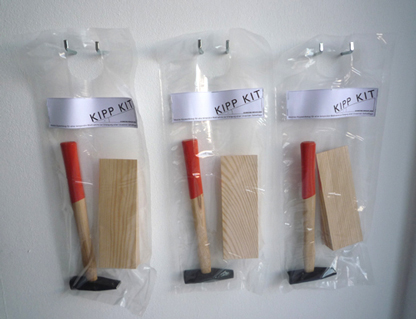 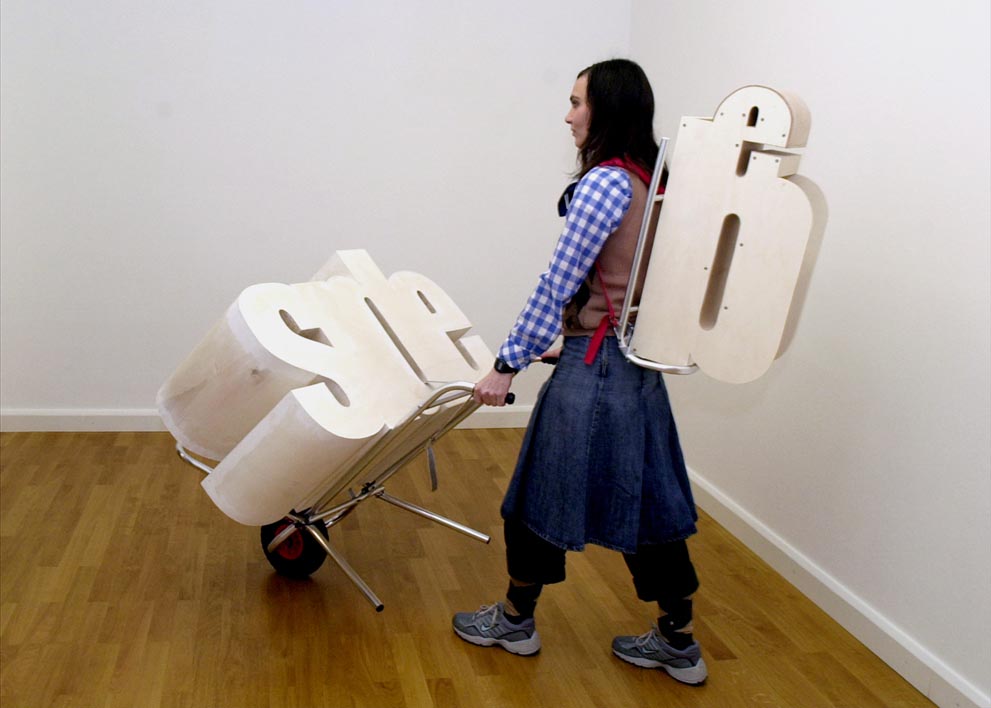 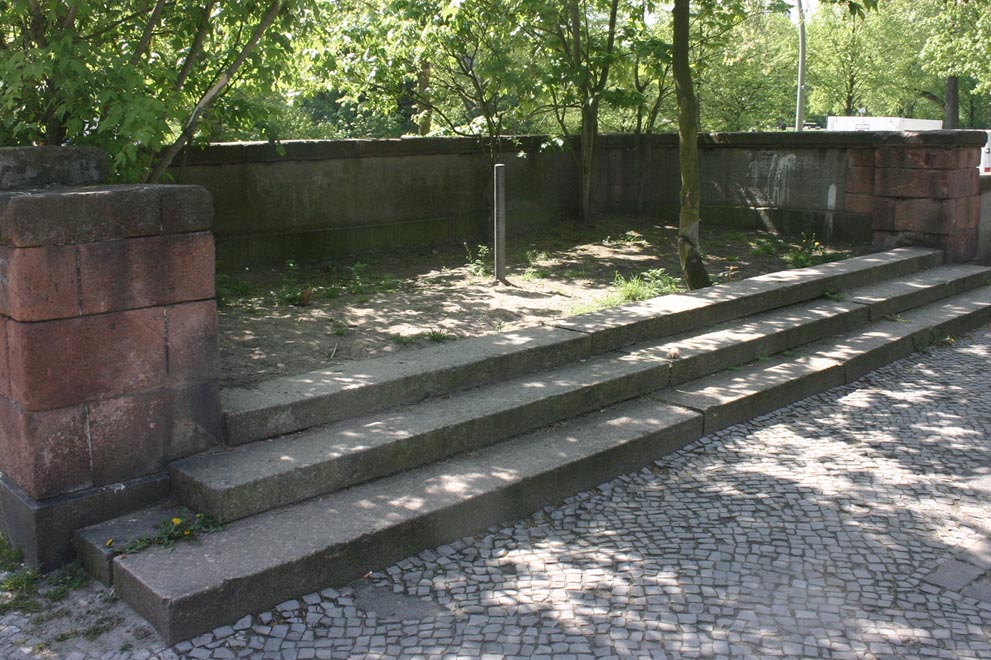 Christian Hasucha
16 bollards
Access restriction posts, stored in the exhibition room, were implanted successively into the urban space of Berlin. 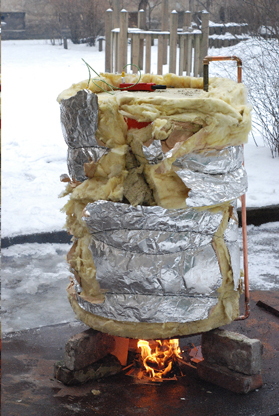 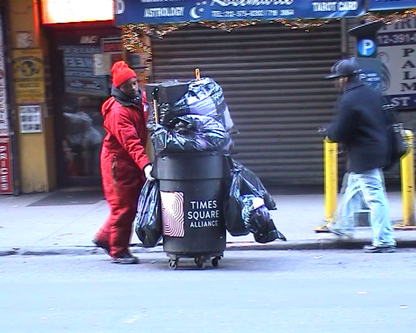 In times of the crisis the project space of the Deutsche Künstlerbund in Rosenthaler Straße is the starting point of an essential and urgent urban ambulance. The term ambulance originates from Latin ambulare: to itinerate, to wander. It interconnects the traditional approach of situational or interventional art in urban space with the mobile, quick and professional interference in emergencies in order to investigate, to deal with and to improve conditions of society. At the same time means of art are in use which develop their full effect while being involved and while interfering in public area.

According to these preconditions the state of the project space will be changing over a period of two months in an unpredictable and self-organised manner in which actions, arrangements and activities will be reflected upon and combined.

On Thursday, April 2, 2009 the presentation will be opened by an audio-performance »noise concrete« of the artists Wojtek Bajda and Nicolaus Schrot.

On Friday, March 29, 2009 at 7 p.m. a »summary« will take place in the project space of the Deutsche Künstlerbund.