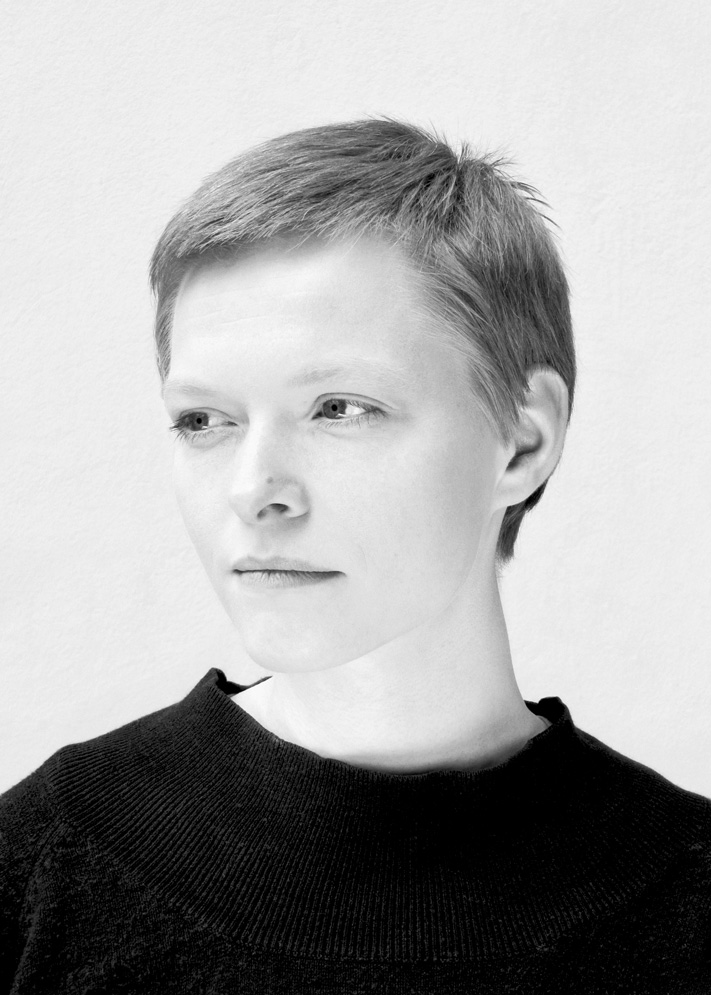 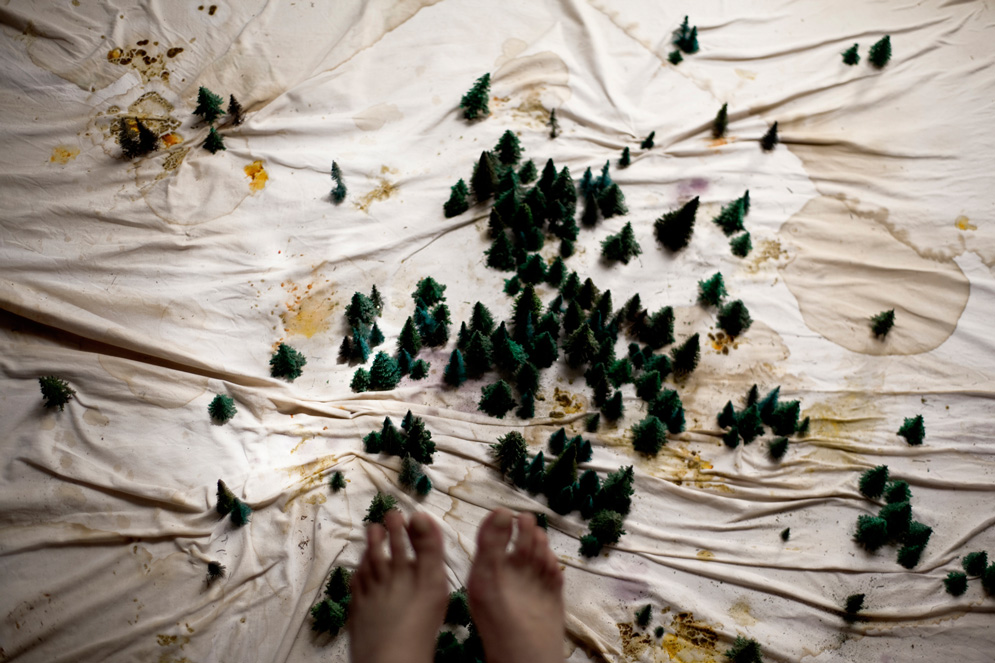 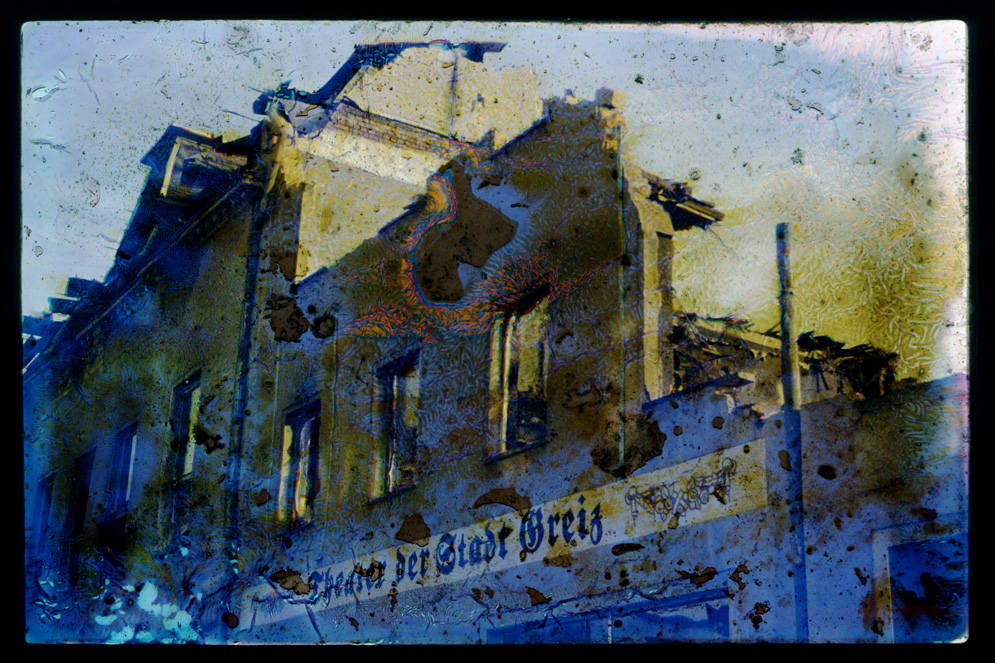 As one of Germany’s most richly endowed art prizes (25,000 euros), the HAP Grieshaber Prize has been awarded since 1999 to outstanding contemporary artists, this year being the twentieth edition. Previous winners include Rosa Barba, Patrycja German, Bjørn Melhus, Gert & Uwe Tobias, Özlem Günyol & Mustafa Kunt and Sergio Zevallos. Since 2003, the annual exhibition of the winner’s work has been hosted by Deutscher Künstlerbund.

This year, the »HAP-Grieshaber-Preis der VG Bild-Kunst« has been awarded to Susann Maria Hempel.

In her experimental films, radio plays and drawings, Hempel deals with a place in provincial Thuringia marked by depopulation, demolition and devaluation. She evokes moments in a ghost town where obliterated evidence of a formerly thriving culture, like the municipal theatre or traces of the life of locally-born and internationally celebrated musical pioneer Oscar Sala, become visible and audible once more. In the work, the processes of destruction are transferred to the film medium, inscribed into the material itself. But the artist does more than just visualize the disappearance of a small town, delving instead into deeper regions: against the town’s dysfunctional backdrop, she turns her attention to its inhabitants, especially the outsiders. In suggestive and sometimes disturbing scenarios – cross-genre combinations of object tableaus, dialect-tinged speech and writing, plus singing and music – she traces traumatic experiences and human suffering. Like the title of her most recent radio play, she sets off »In Search of the Lost Atoms of the Soul«.

VG Bild-Kunst and Stiftung Kunstfonds in cooperation with Deutscher Künstlerbund.