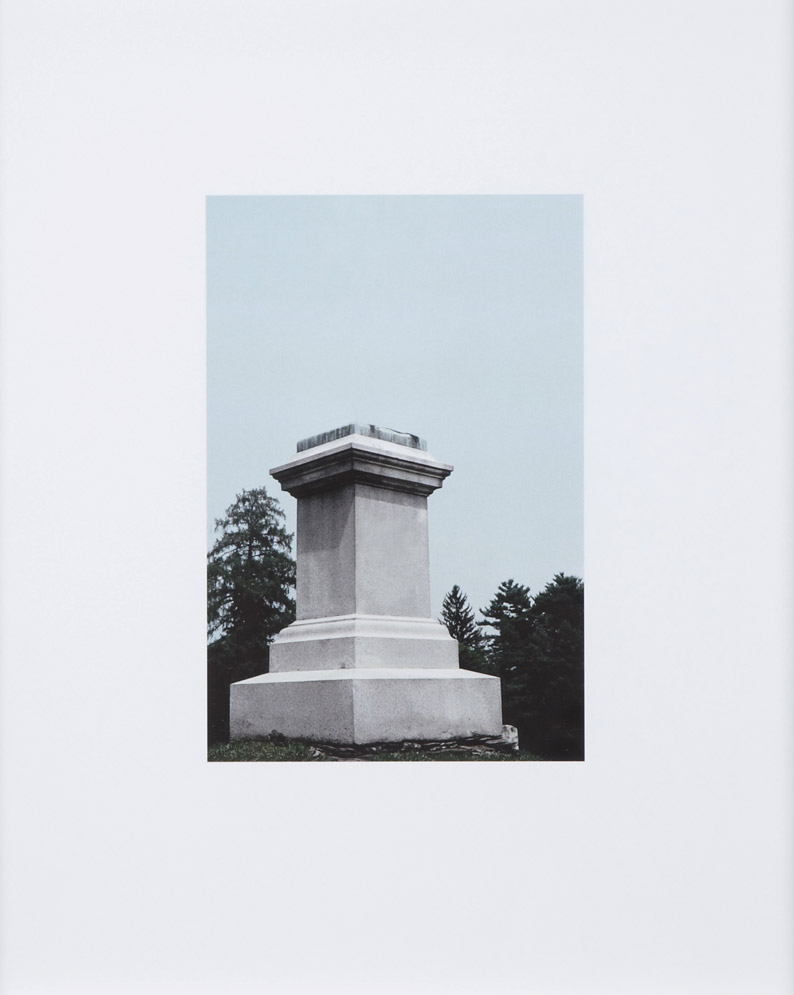 Peaceful revolution and the fall of the wall are 30 years old in November 2019. The Deutscher Künstlerbund is taking this anniversary as the occasion for an exhibition featuring artists* who were born and grew up in the GDR in the 1970s and early 1980s. The exhibition opens up an excerpt of what the generation of cultural creators today and against their biographical background is concerned with thematically and artistically.

Peggy Buth, Falk Haberkorn, Margret Hoppe, Sven Johne, Wiebke Loeper, Mario Pfeifer and Luise Schröder deal with memory work and an artistic-critical analysis of history. Their photographic and cinematic works, brought together in the exhibition, take up current distortions, unresolved contradictions and resistances caused by social transformation processes in (Eastern) Germany. They follow traces of social imprint, the construction of identity, territorial and political hegemony as well as experiences of break-ups in the past. They present seemingly insignificant and hitherto uncounted history(s) as well as other readings of historiography.

Wiebke Loeper addresses the disappearance of personal points of reference and the drastic changes in her immediate surroundings in her hometown of Berlin in autobiographical formats that underscore the fact that history is also to be regarded as an individual history. The stigmatization of East German art and an iconoclasm that goes far beyond debates of interpretation are shown in Margret Hoppe's photographs, which at the same time make absence visible. The theme of Luise Schröder's film and photographs is the politics of images and their mythic and manipulative effects. Her critical analysis thus targets precisely those media with which she herself works as an artist. Falk Haberkorn's photographic road movie on the country roads of the new federal states tells less about ›blooming landscapes‹ and future prospects than about the abandonment and being on the road of a country in search of its protagonists*. It is precisely these people who have their say in Mario Pfeifer's interviews. In them, they report on their current experiences of fear, poverty, emigration and the further effects of reunification. Looking ahead, they talk about their social visions and their civic commitment. The idea of communism as well as Karl Marx' and Friedrich Engels' intellectual leading role experience in Sven Johne's film an exaggerated actualization and at the same time a radical break. The film is set in a casting office in which a competing role play is played. Peggy Buths' photograph of an unoccupied monument pedestal refers to power relations, their representation and empty spaces.

The mostly serial and cinematic character of the presentations testifies to the scepticism of the artists* towards the single image. The artistic concept of the series makes it possible to remove the fixation on meaning and to keep it in constant flux.

The exhibition provides a space for deviations from the prevailing narratives and attributions that East Germans have made of those they have never been. The question of who tells stories for whom and from which perspective always resonates.

"Who we have never been" was conceived by Angelika Richter.