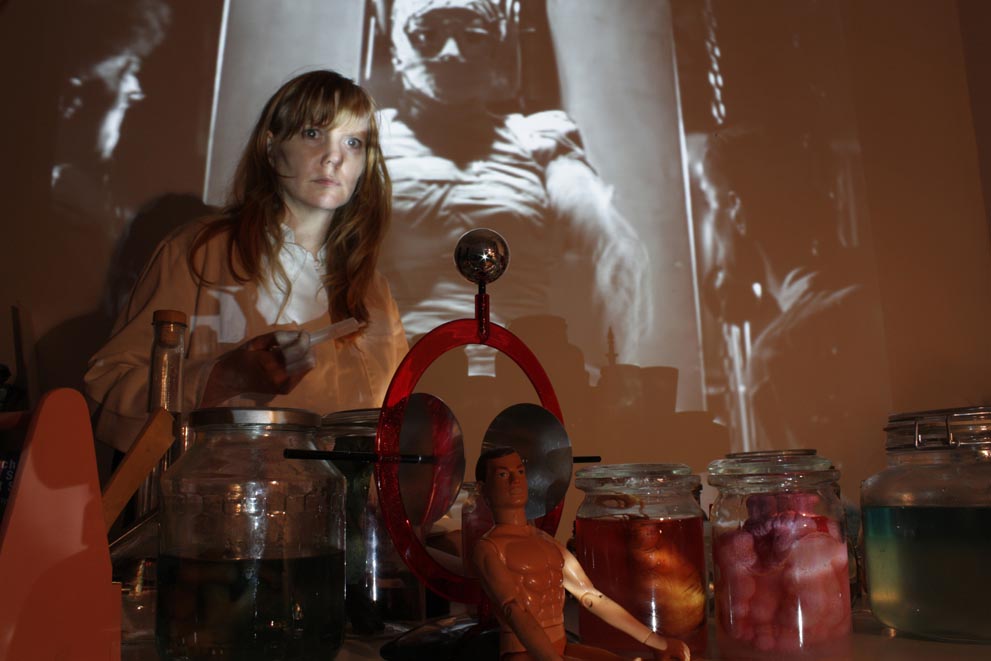 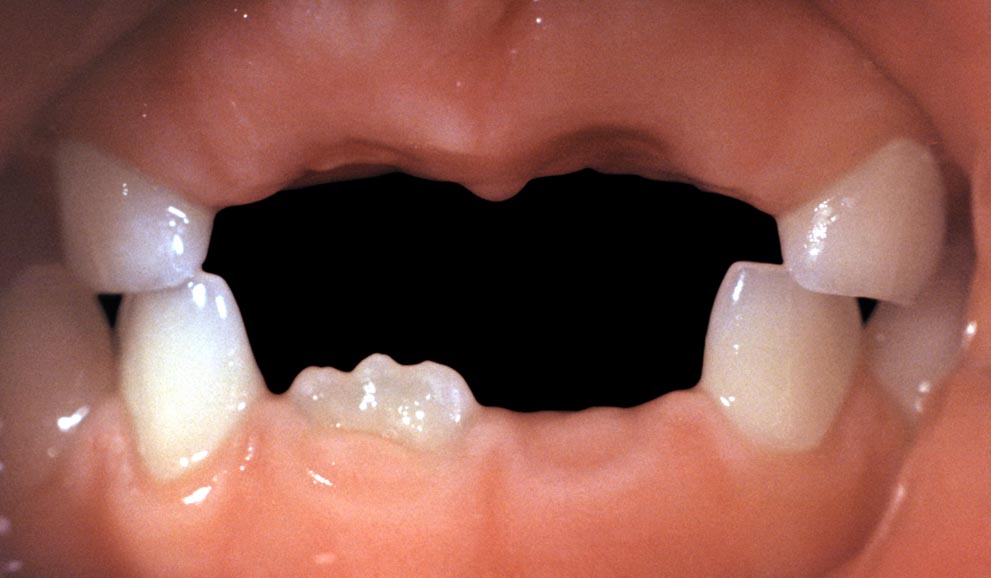 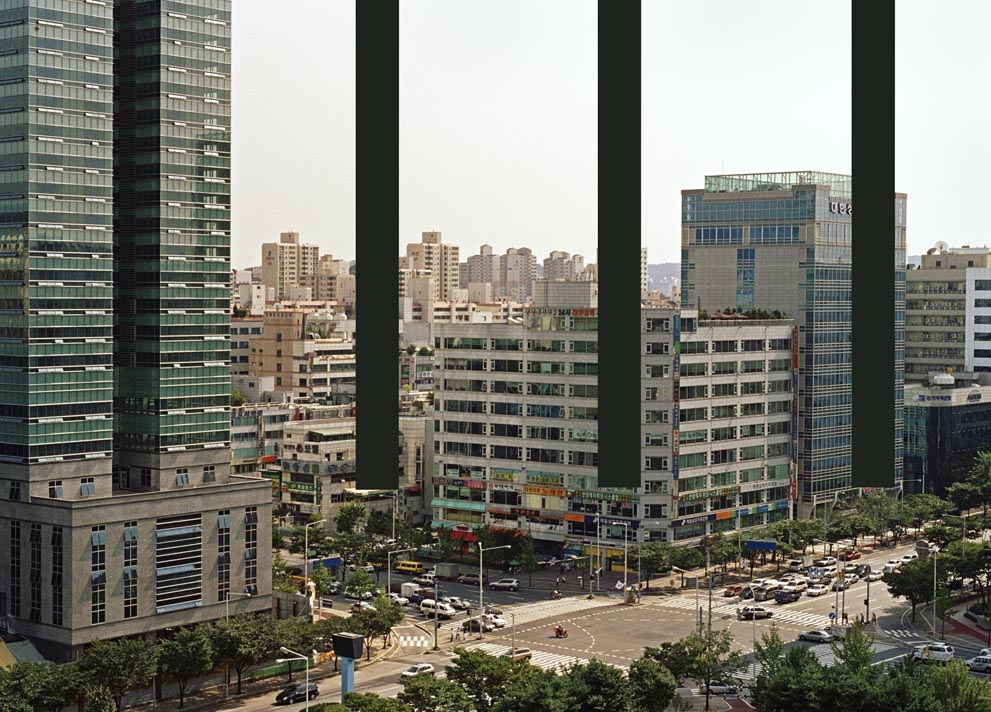 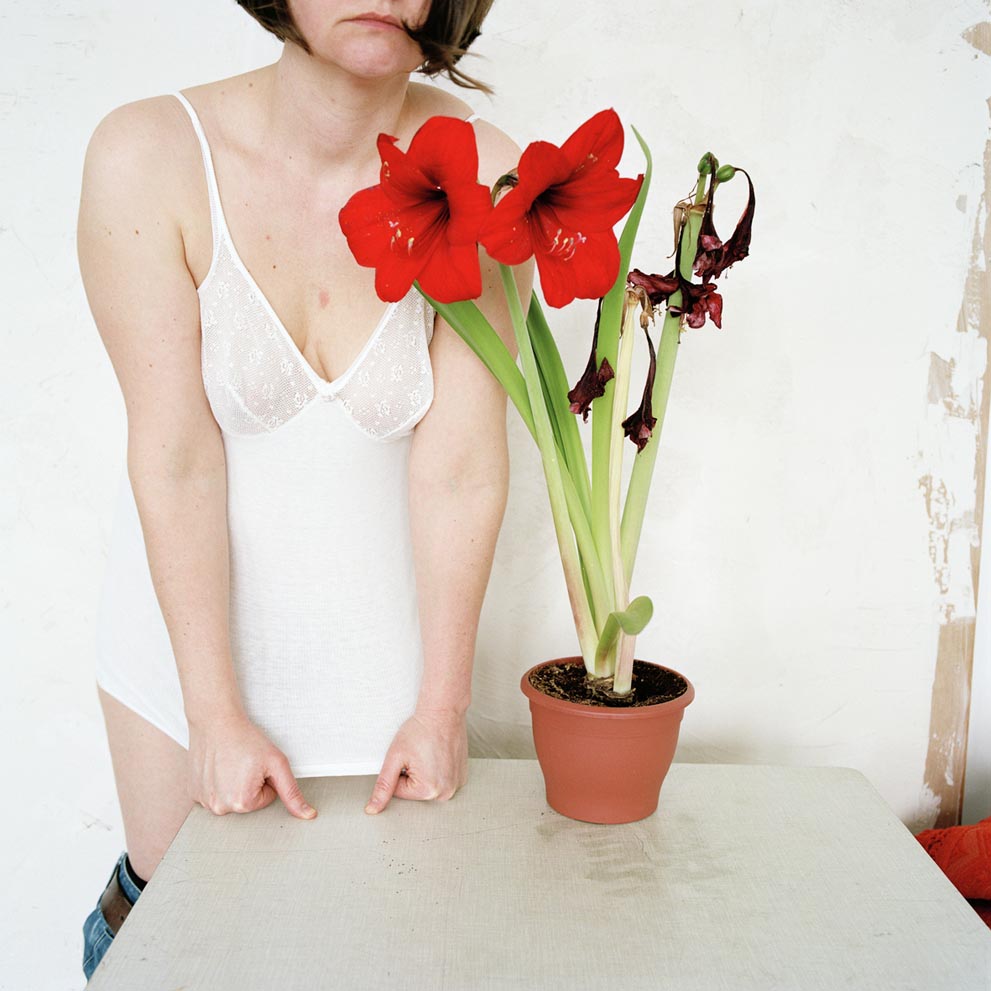 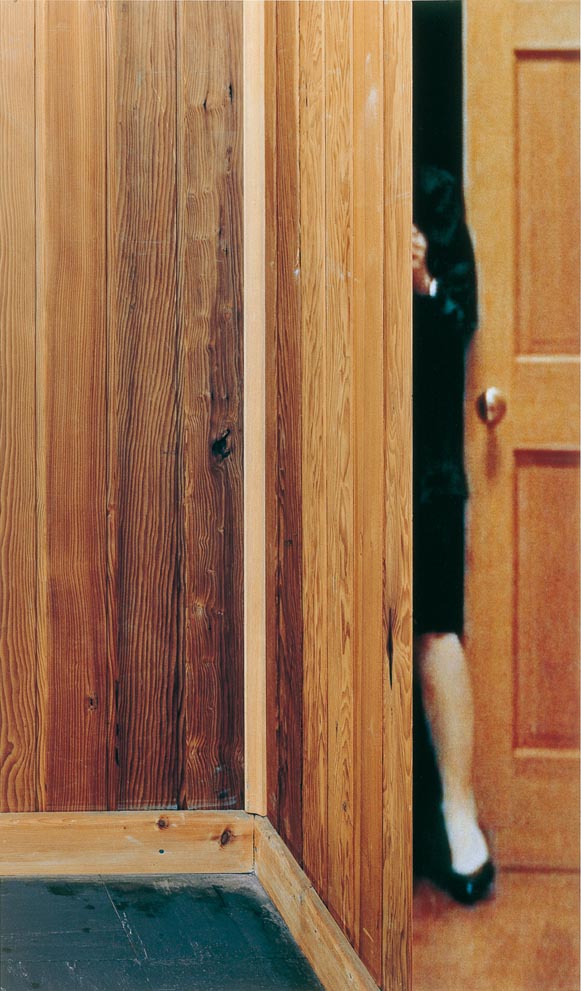 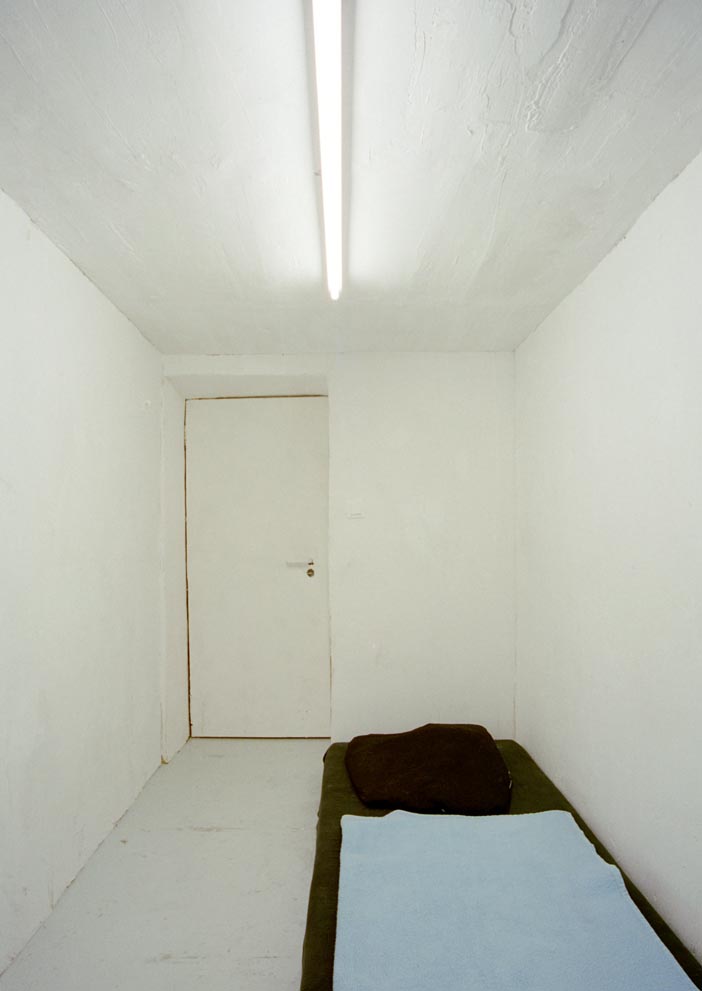 In the context of 4th European Month of Photography Berlin, the Deutscher Künstlerbund is presenting an exhibition of photographs at its project space which place pictorial realities above objective realities. All the works shown have a particularly powerful and abiding artistic presence, so that they do not just refer to their motifs but also create new picture-immanent realities. This is principally due to the strict formal idiom, which creates new realities over and above the representative level – realities which establish themselves and persist in the mind of the viewer. Here the characteristic property of the photographic medium – the representation of surfaces – is overridden in favour of visions which point beyond the presence of that which is shown. Based on the artistic point of view, these visions can relate to different contexts. 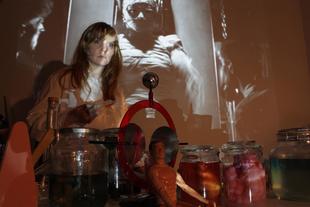 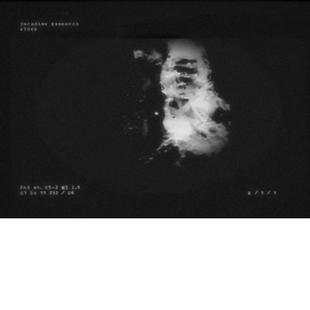 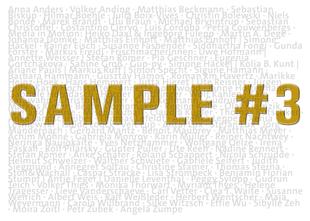 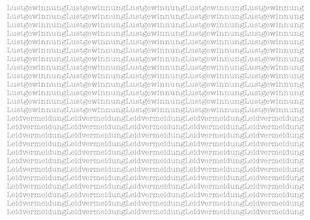 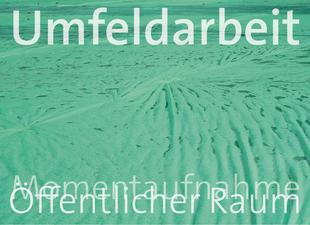 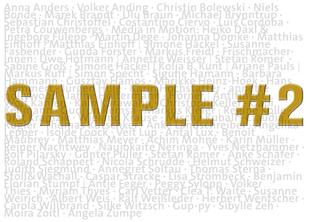 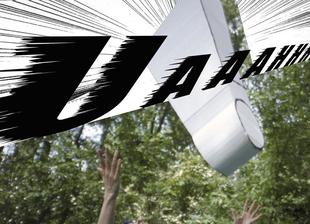 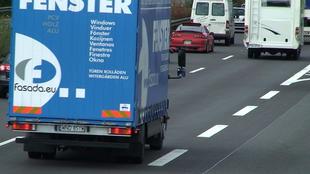 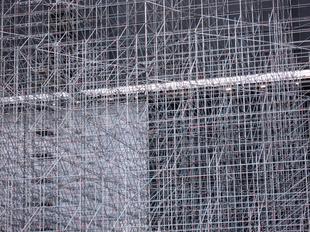 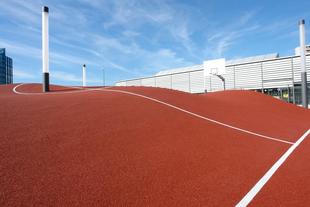 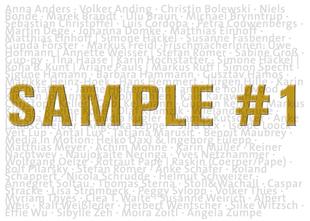 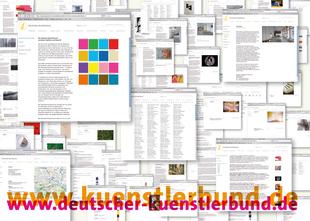 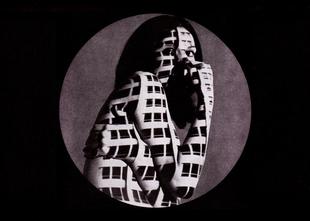 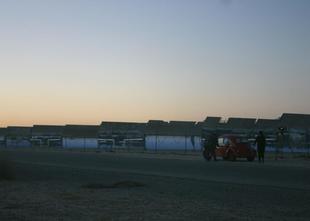