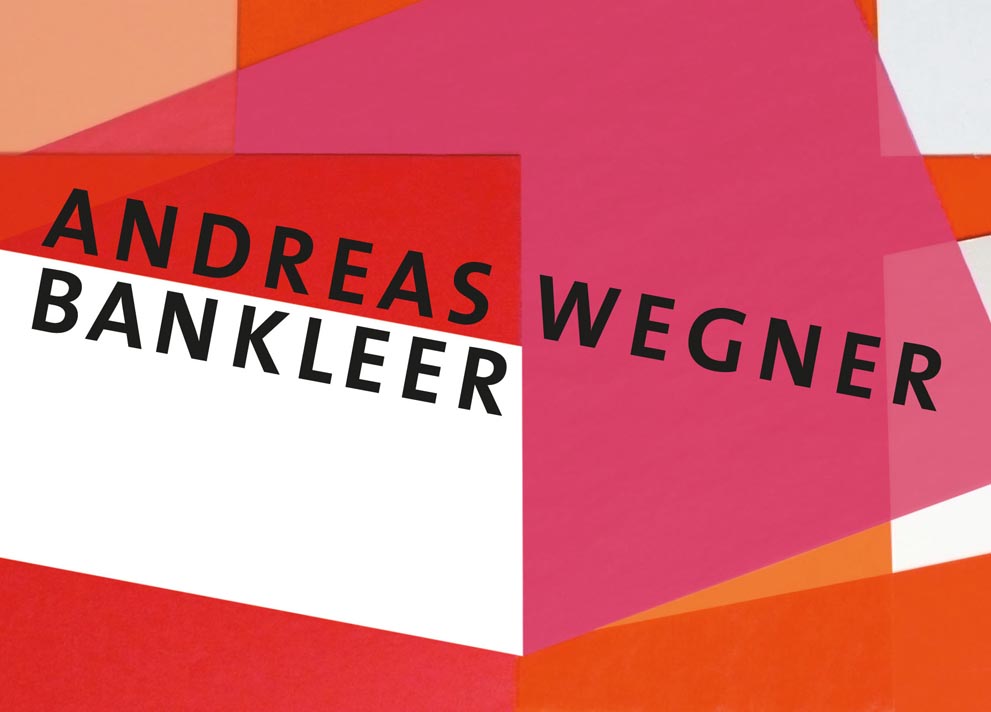 Exhibition in the Project Space
bankleer | Andreas Wegner
From September 21 to November 02, 2007 the Deutsche Künstlerbund presents the first joint exhibition of the artist duo bankleer (Kasböck/Leitner) und Andreas Wegner in its project space in Berlin-Mitte: The exhibition shows two artistic positions which question situations of »Realpolitik« and economic conditions.

In their project called »nobody, nothing, never« the artist duo bankleer reflect vacuous places of power. What happens, if buildings which used to be of important political symbolism, lose their meaning because of political changes and suddenly stop being centres of power, if they are even left and only their blank casings tell of another time? Based on two examples Bankleer examine these voids: The dissolving Lenin Museum in Gorki near Moskau and the deserted Palast der Republik including its forecourt in Berlin.

After the shutdown of the central Lenin Museum in Moskau, a large museum was opened in Gorki in 1987 at the place, where Lenin spent the last years of his life. In the course of the collapse of the communist system the museum lost almost its meaning and now is in a desolate state. The Palast der Republik opened in 1976, symbol of the power of the GDR regime as house of the people, was closed after the fall of the Berlin wall because of  asbestos contamination in 1990. For 17 years this building and its forecourt have been unused space - though they are located in the centre of Berlin, Berlin-Mitte. Now it gives way to the Berliner Stadtschloß, the castle which was torn down in the 70ies to give way to the Palast der Republik.

Both places - Palast der Republik and Lenin Museum – now are transitory places: used by BMX-bikers and adolescent skateboarders. By cinematic visualization of these vacuous places bankleer show the real and the symbolic void which replace the former political space.

Andreas Wegner's art also explores something, which is not there or not yet there or somewhere else – and which therefore reminds the viewer of something that must have been there. Based on the theories of Charles Fourier (1772 -1837), a French advocate of the idea of a cooperative society, Andreas Wegner examines the main principle of solidarity as realized in producers' cooperatives in Europe in his project »LE GRAND MAGAZIN«. In  2008 Andreas Wegner is going to open a department store in Neukölln, a district of Berlin, to show – and sell – only commodities from producers' cooperatives. There will be posters which illustrate the project and which show the structure of the greatest European parent organization Cooperatives Europe.

Andreas Wegner's sculpture shown in the project space of the Deutsche Künstlerbund is a replica of the pedestal on which the statue of Charles Fourier was raised. In order to point out that this statue of the Parisian Place Clichy was smelted in 1944 by the national socialists, a group of art students and the so-called »les barricadiers de la rue Gay-Lussac« arranged for a reconstruction of the statue of Charles Fourier in 1966. A short venture. The French police removed the statue shortly after its reinstallation maintaining that it caused public nuisance. Up to now only the empty pedestal has been left on the famous Parisian plaza. Andreas Wegner's work of art is complemented by a photograph of a realistic sculpture of Charles Fourier which the artist accomplished in 2006.