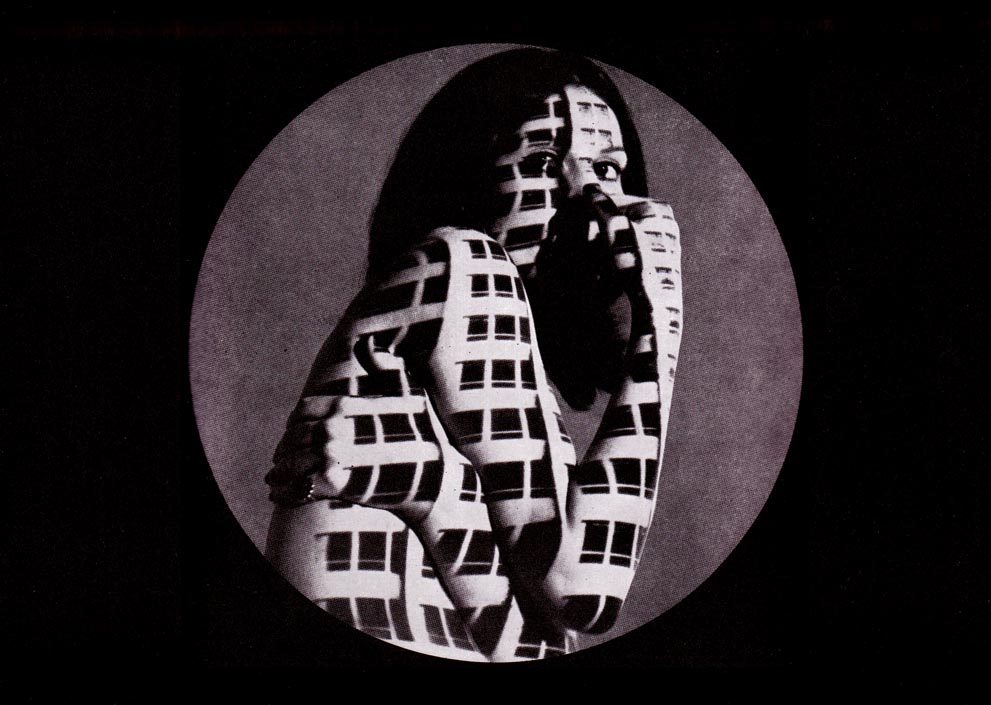 Introducing its new exhibition format »Sommerpausenbild«, they transform the existing facade of this late 1970s GDR style building into an open structure, somewhere between diorama and showroom of over 21-metre length.