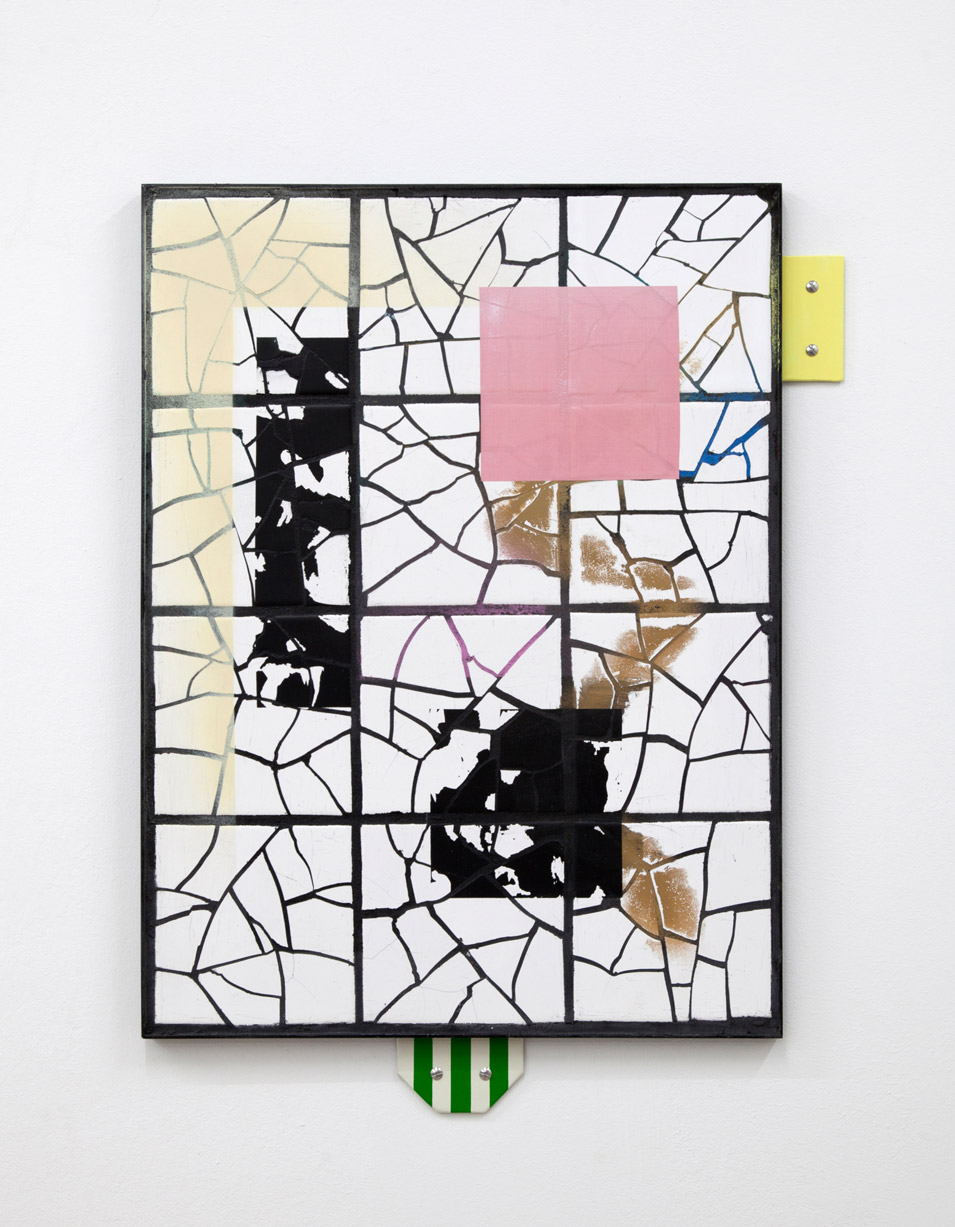 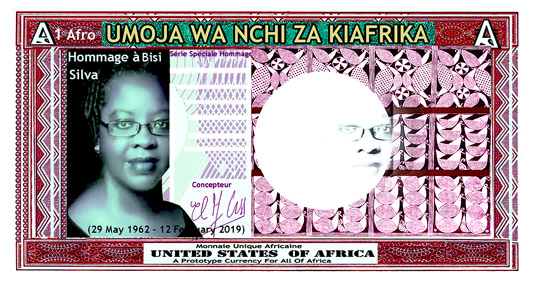 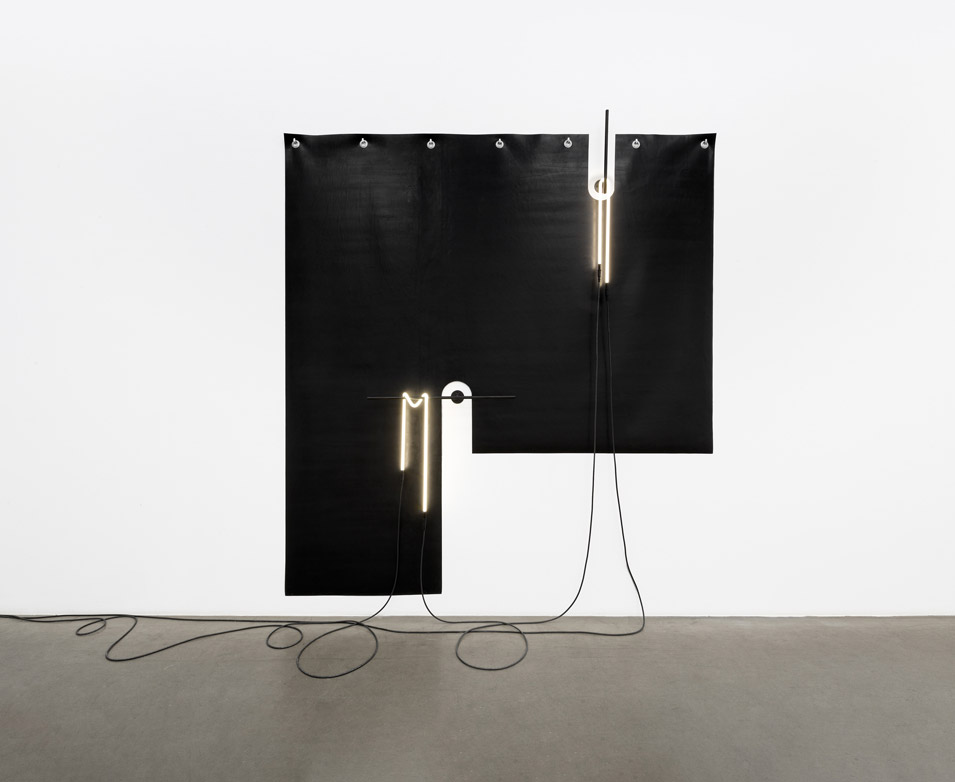 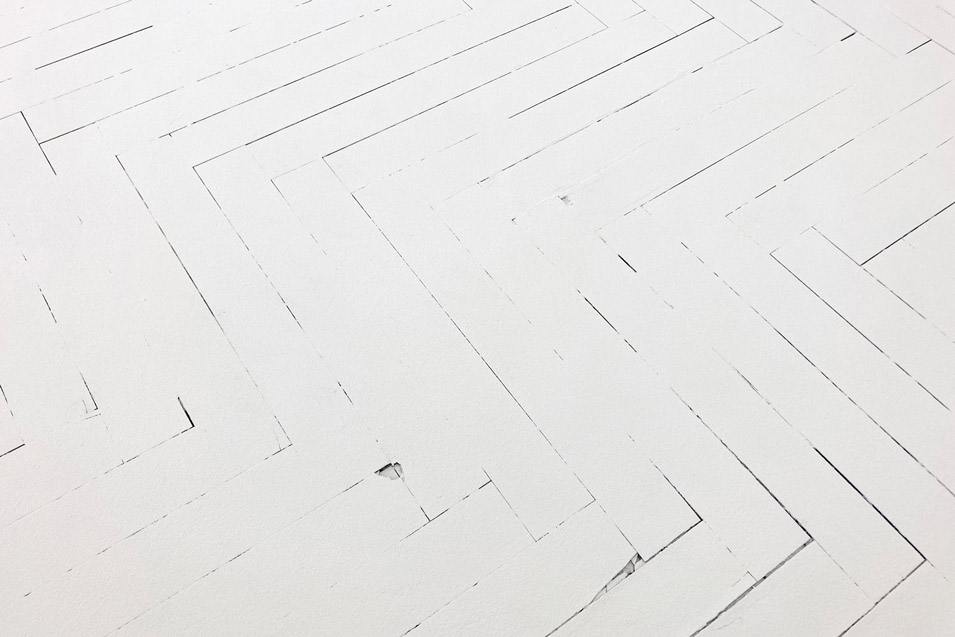 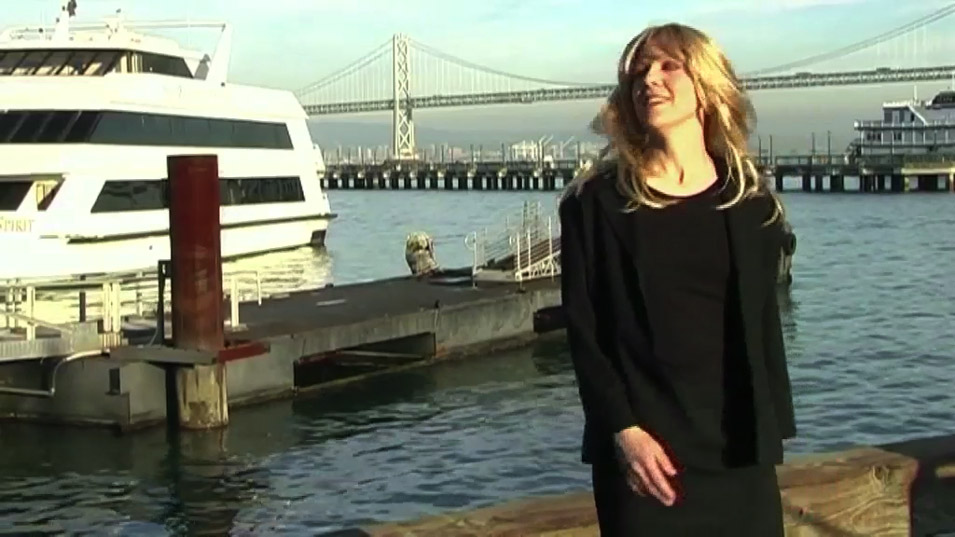 Visit
The exhibition has been designed to be easily viewable from outside. According to the new Infection Protection Act, the visit of the exhibition room is not possible from April 4 until further notice.


In the world of work, the term onboarding refers to the welcoming and training of new team members. Onboarding is a critical moment for all involved – a process during which the team smooths the path to integration for new arrivals and foundations for good cooperation in the future are laid.

In the past two years, Deutscher Künstlerbund has accepted 62 new members. Every year, artists are selected by a members’ committee from a list of suggestions. This exhibition presents five of these artists and their practice, representing the artistic spectrum covered by the Künstlerbund – a spectrum that is expanded and updated with each new member.

Eva Berendes combines image and object to create abstract three-dimensional pictures, applying a method that involves expanding and opening up artistic formats. Her arrangements of lines, surfaces, colours and materials – including her recent mosaic-like reliefs ­­­­– oscillate between formal rigor and playful lightness.

Mansour Ciss makes large-format AFRO banknotes – an imaginary African currency and a utopian concept with which the artist alludes to the ongoing colonial relationship between Africa and Europe, evoking the possibility of a politically strong, independent Africa.

The installations and wall objects made by Stef Heidhues take their cue from dynamics and actions in social and public spaces, which she subtly transfers to three-dimensional works that distantly recall everyday items.

With its strictly geometric form and vulnerable surface, the floor work Blank by Schirin Kretschmann is a direct response to the surfaces and dimensions of the exhibition space. In the course of the exhibition, the sifted area stores actions and things that seem to move unobserved by day and night in the space, like a detector of passing time.

Justin Time is showing the video Toss it, Baby, a female-to-female performance, as the artist calls it, that addresses media-driven imperatives of beauty and cheerfulness. The harmless gesture of shaking one’s hair is revealed by means of repetition as insane and unrelenting.