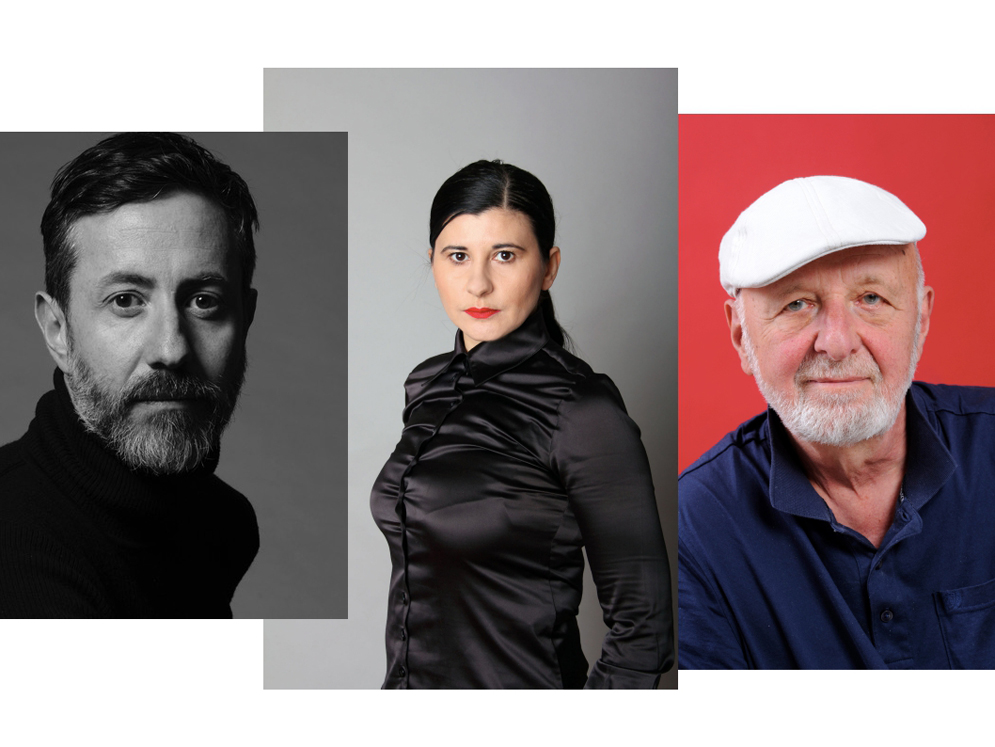 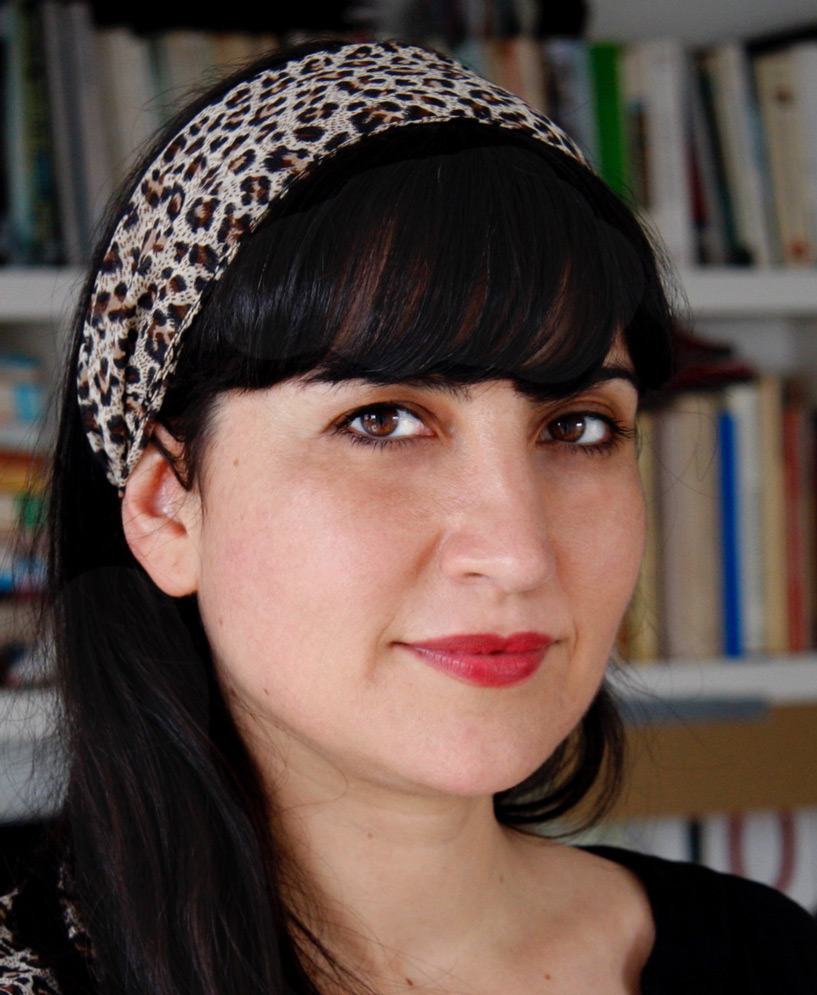 5 pm
Day of Events as part of the exhibition »Affecting Memory«
Commemorative performances in public space and discussions at the Deutscher Künstlerbund with artists Wolfram Kastner, Roberto Uribe and Nezaket Ekici and with curator Paz Guevara

Wolfram Kastner’s temporary intervention deals critically with the »Kriegerdenkmal« (Warrior Monument) by Eberhard Encke (1881-1936), inaugurated in Kreuzberg in 1924 to commemorate the fallen of the 2nd »Kaiser Franz« Guard Grenadier Regiment. During the performance, aspects of an ideological culture of memory collide with social responsibilities connected with public property.

In his mobile audio installation »Vogelperspektive« (Bird’s Eye View), Roberto Uribe deals with Europe’s colonial past, seeking to deconstruct »exotic« imagination of the Global South that go far beyond his chosen metaphor of birds.

In her emotional performance, Nezaket Ekici recalls the history of the »guest workers«. In three languages, her poem »Papa's Poem« addresses issues of identity and belonging, as well as calling into question traditional art-historical notions of sculptures and memorials as fixed, durable objects.

All three performances engage with unresolved aspects of the culture of memory that are closely related through the history, politics and economy of the modern age. All three artists forego conventional forms of representation, proposing alternative ways of transmitting memory.

Following the performances, Deutscher Künstlerbund will host an artists’ talk and a discussion with curator Paz Guevara (Haus der Kulturen der Welt, Archive in Berlin) on decolonial practices in archives and art collections, and on new forms of remembrance. The evening will be moderated by the exhibition’s curators, Oscar Ardila and Stefan Krüskemper.

7.15 pm Discussion with Paz Guevara and Oscar Ardila (in English)

moderated by Stefan Krüskemper (in German)

Visitors can join the programme of events at any time. The exhibition can be viewed before the discussion and artists’ talk.

»Affecting Memory« is an exhibition initiated and curated by Oscar Ardila and Stefan Krüskemper. For further details of the exhibition and the individual works, please visit > here 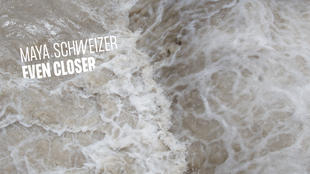 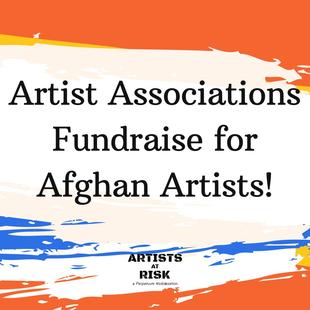