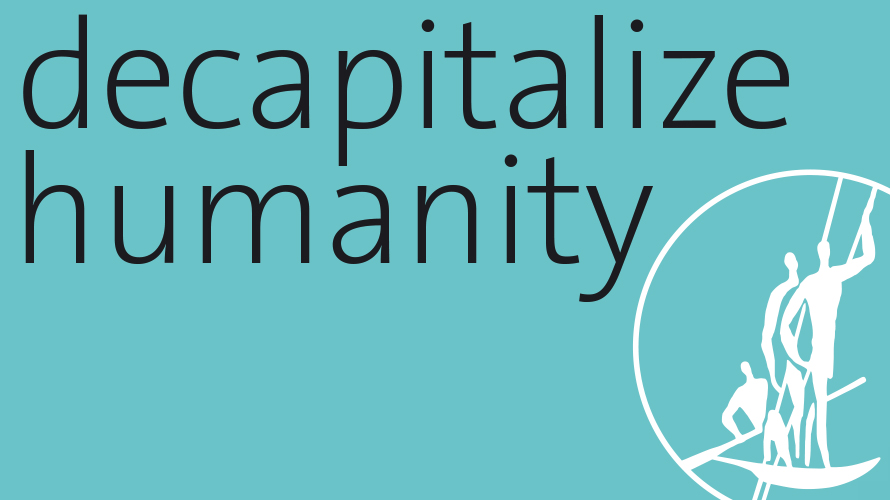 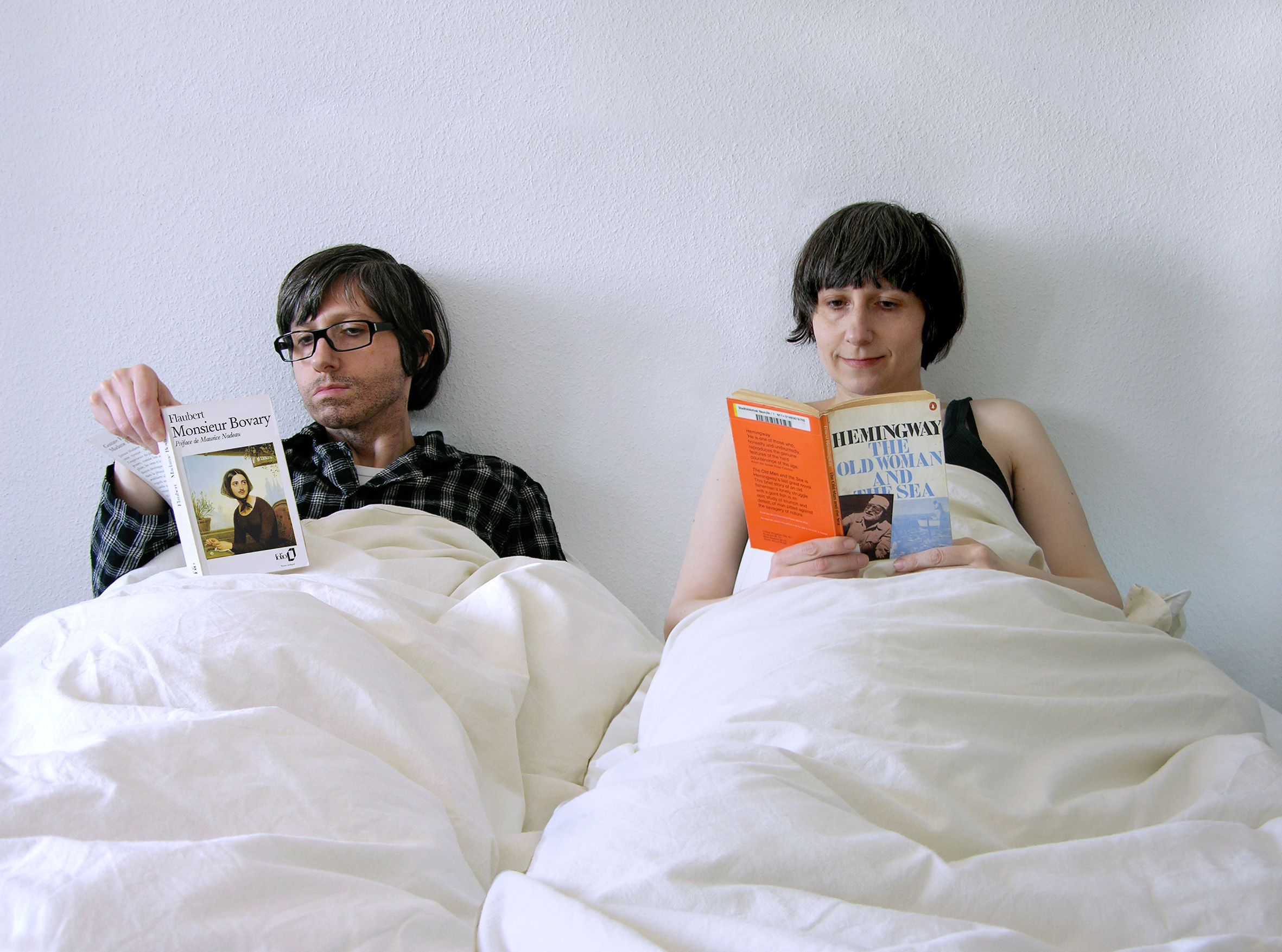 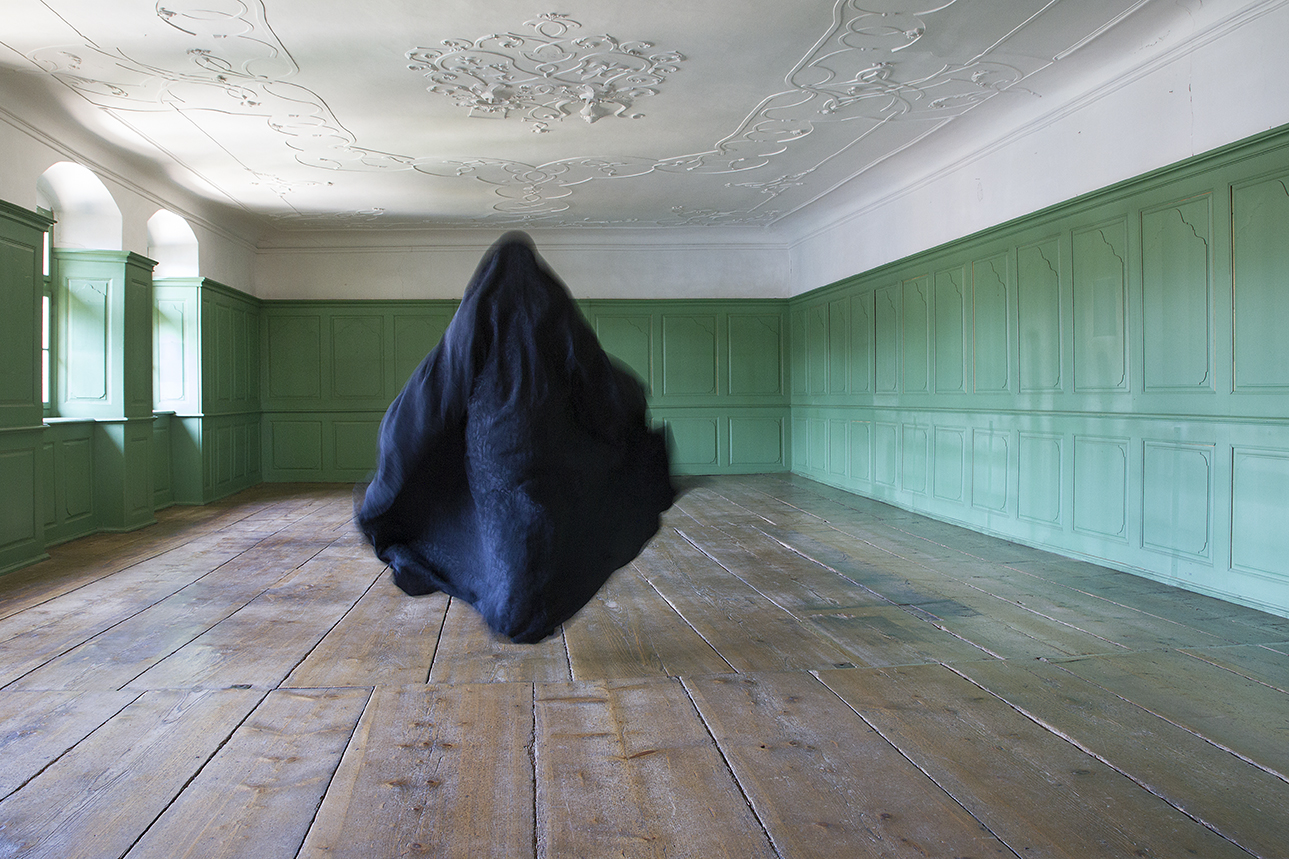 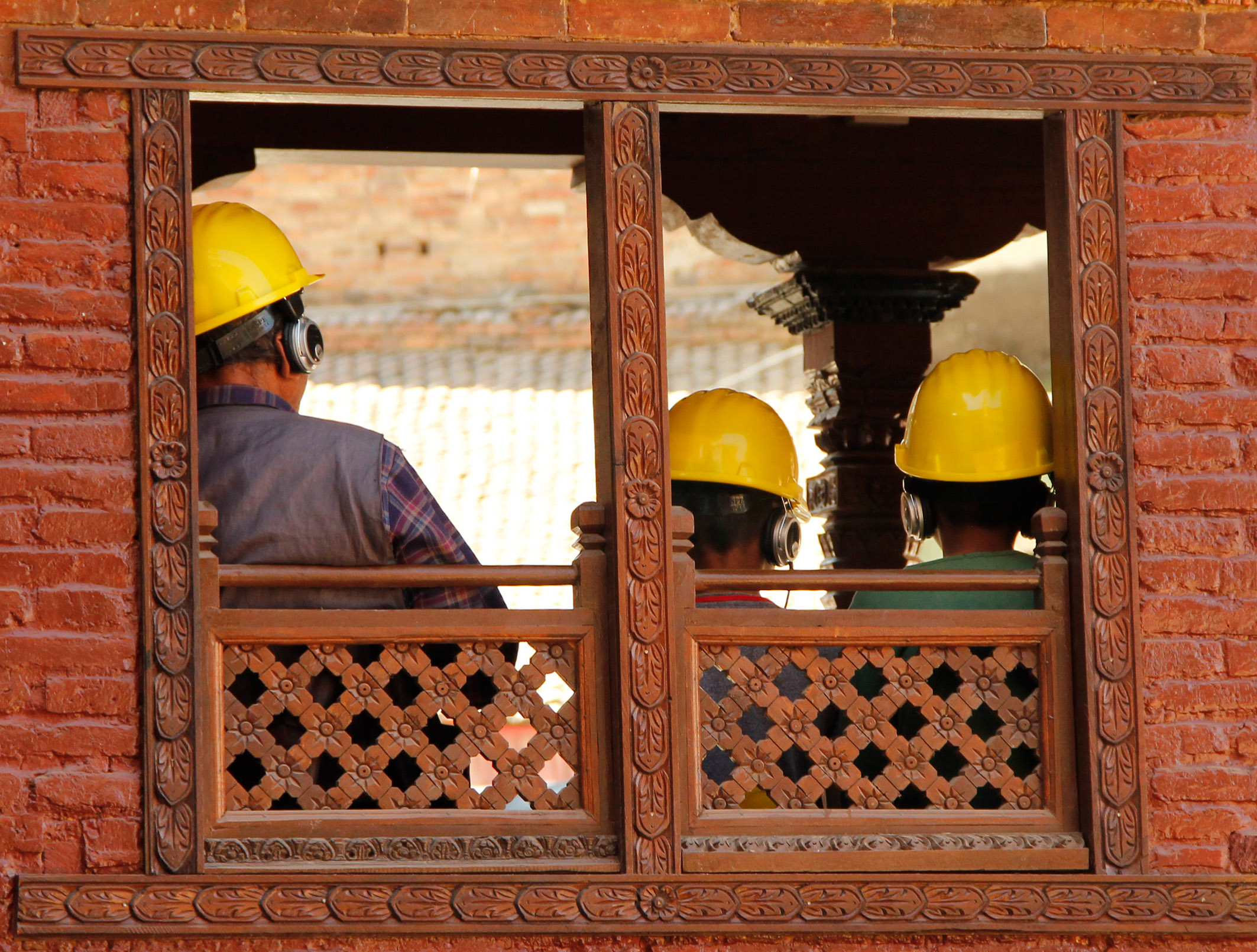 
Words of welcome: María Linares, board member of Deutscher Künstlerbund

Visit
Wearing a FFP2 or medical mask is obligatory.

»decapitalize humanity« presents the work of nine artists who question the value system of our consumerist, achievement-oriented society from various critical viewpoints.

The COVID19 pandemic has called old criteria of achievement and value creation chains into question, as high-performance economic sectors forfeit their capital and relevance. The fragility of the world’s societies and the interdependence of their people become visible. This situation has thrown the role of care into sharp relief, leading to a reassessment of its value. With this in mind, »decapitalize humanity« features international contemporary artists who use poetical and radical visual idioms to address questions around mechanisms of political inequality.

The artworks on show deal with existing, conventional structures, social injustices and practices that form a link between the private and the public. In spite of differences in idiom and media, ranging from photography and video to painted ceramic sculpture and immersive installation, the works all share a concern with humanity as a social value.

The exhibition title uses a neologism inspired by the widespread term »decolonize« that stands for calls to reflect on and change colonial and postcolonial relations of power and exploitation. The appeal in the exhibition title evokes the idea of ceasing to understand people as capital in the sense of productivity and performance. All of the works on show also foster discussion of an ethics of mutual care as part of our contemporary culture.

Daniela Comani (IT) has been working on Eine glückliche Ehe (A Happy Marriage) since 2003. In this project, she examines the representation of heterosexual gender positions and their stereotypes. In her series of photographs, Comani is her own model, playing the role of the »happy couple«. The everyday situations show her as both husband and wife in a relaxed relationship. Minimal deviations in appearance and behaviour, combined with the similarity between the individuals portrayed, call into question our understanding of the so-called normality of enlightened marriage.

Parastou Forouhar (IR) deals in a radical and poetic manner with social perceptions of her culture. In the exhibition, the photograph from her series Das Gras ist grün, der Himmel blau und sie ist schwarz... (The grass is green, the sky is blue, and she is black...) shows an ungraspable physicality in a real place. We see an ephemeral being resembling a ghostly apparition, a being that seems to leap into the air in an unfamiliar, historically significant location. Protected from outside gazes, the apparition carries its own space with it and moves between heaven and earth. The resulting narrative offers only hints, remaining open-ended and disconcerting.

Raju GC (NP) engages with the discourse around migrant labour in globalized markets, based on his home country of Nepal. In his performative multimedia installation Shramik ka Kaatha, he uses sound collages and texts to present the post-migrant experiences of Nepalese workers on their return home. The work is based on interviews conducted at several locations, combining fragments and excerpts with local soundscapes. The migrants’ stories are reworked, played back, performed and retold in order to illustrate complex issues such as dislocation and uprooting, foreignness and belonging, as well as segregated accommodation and labour market segmentation.

In her art projects, Aleksandra Kubiak (PL) works with individuals who are socially marginalized on account of their health and material status. In her film Baraca, she addresses the ongoing conflict between the Roma ethnic minority and inhabitants of the Polish city of Wrocław. The film shows a Roma village in 2012 and documents the art action involving the removal of a temporary house to the site of Wrocław’s ethnographic museum. In this way, in close cooperation with the Roma, the artist showcases the generations-old culture of building such »shacks«. The happening centres on an invitation to temporary dialogue and to break down prejudices.

In her work, Niina Lehtonen Braun (FI) deals with the conflicts between the roles of trained artist, mother and wife. Reflecting both on her upbringing in Finland and her current situation in Berlin, she deals with images of women in society and problems including alcoholism and domestic violence. The artist’s home country has the second highest number of women having experienced violence in the European Union.

Gerald Pirner (DE) developed the technique of »light painting« that involves shining a torch on a model or himself in a fully darkened room while the camera is set to long exposure. While the concept was originally inspired by the notion of wholeness, this was increasingly replaced by that of fragmentation. For blind people, the sense of touch has a fragmentary quality; the whole body, the whole face does not exist. Pirner’s works show that the idea of wholeness is a construct, subtly referring to the issue of the treatment of people with impairments in society.

The solidity of stone

between nail and fingertip

flow out of the stone

Catch them in bowls


In their work, Judith Siegmund & André Piontek (DE) deal with exclusion resulting from poverty. What does it mean, here and today, to be poor? Who defines themselves as poor and who is stigmatized as poor, by whom? Siegmund & Piontek approach this issue using the method of comparison. In their film Zu wenig zu viel? (Too little too much?) they combine historical studies and interviews with people from eastern Germany on the subject of poverty. What they find are resignation, lethargy and a loss of the sense of time. These people are excluded not from the public sphere, but from consumer society in which people define themselves in terms of their level of private consumption.

In her series WOMEN IN ART HISTORY, Sibylle Zeh (DE) addresses the question of how and when artists enter art history. In dictionaries of artists and exhibition catalogues, she paints over the biographies of male artists in white while those of women artists remain legible. The many white pages are revealing, showing the low level of visibility of women artists in art history and the imbalance in social recognition.