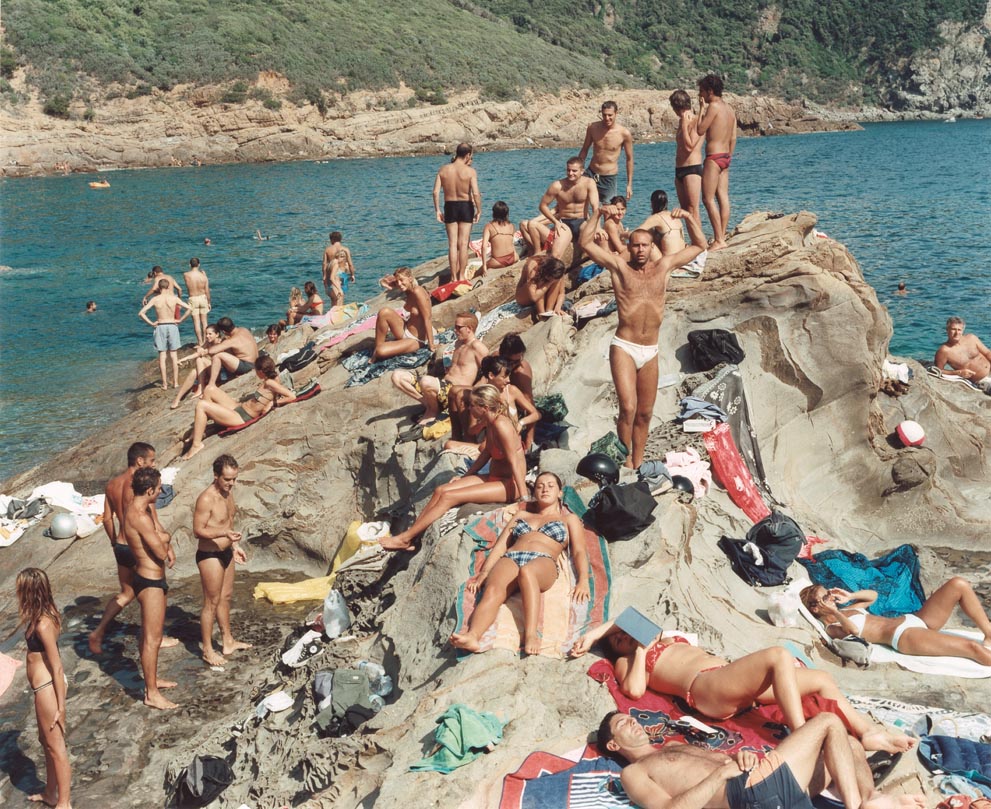 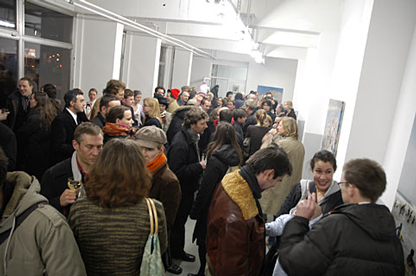 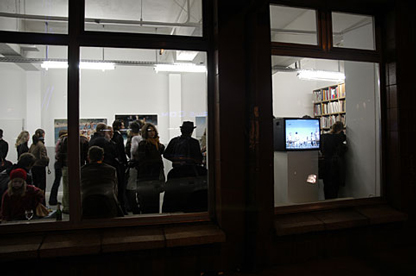 Exhibition in the Project Space
Starter #1: Christina Zück »2 Wochen Urlaub«
Christina Zück's photographs intensely activate the longing for holidays and at the same time expose representations of the body that are engraved in the collective memory.

Within the frame of the Villa Romana art award Christina Zück came to Florence in 2002. The fascination that the representations of the Renaissance-body in the Uffizi impose on her, is revealed by the Bagnati photographs. The beach of Petriolo e.g. appears like an animated Michelangelo.

On the cliff-lined shore of Livorno Christina Zück watches the Italians gather together in groups. Cliques, gangs, mobs, swarms, hordes, herds – the bathers appear to be closer to animal patterns of behaviour than to constructions of the body in aesthetic photography ranging from H&M to Newton to Mapplethorpe. Christina Zück doesn't only train the documentary eye. Her sceneries oppose to the commercialization of the body and convey a reinterpretation of the genre.

»2 Wochen Urlaub« marks the starting point of the exhibition sequence »starter«, that introduces new positions in the Project Space. It is the first solo exhibition of the artist in Berlin. 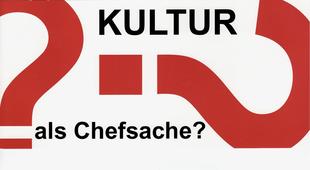 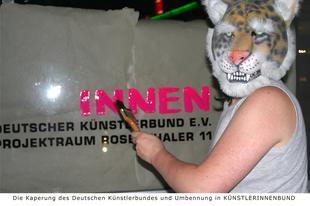 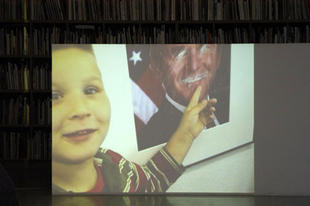 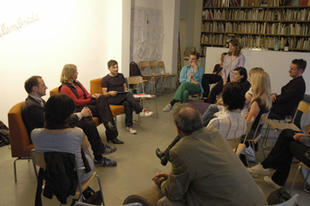 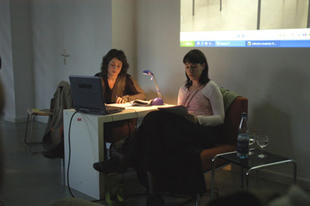 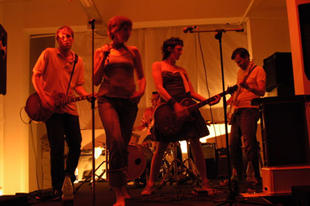 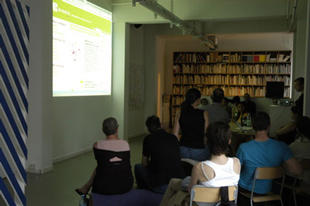 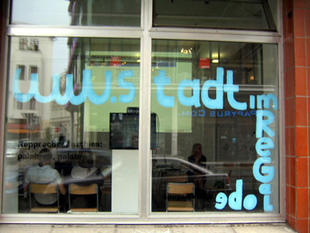 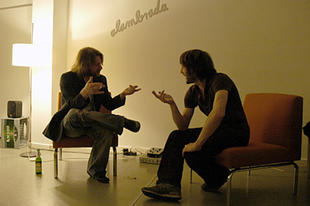 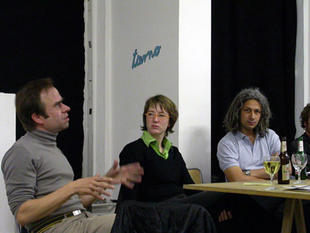 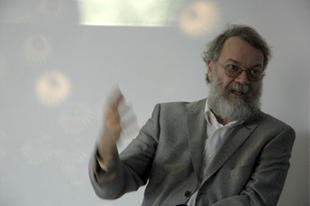 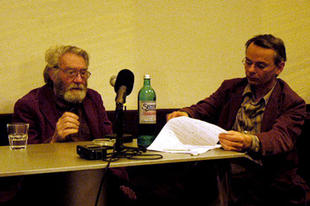 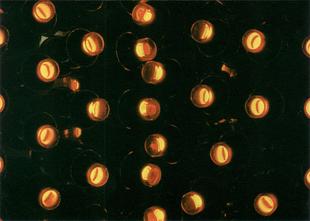 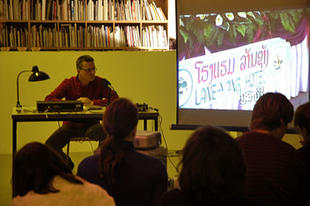 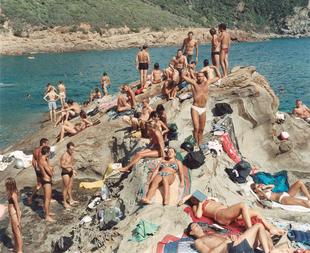 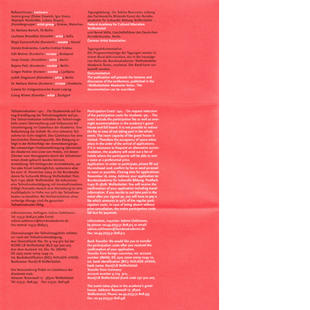 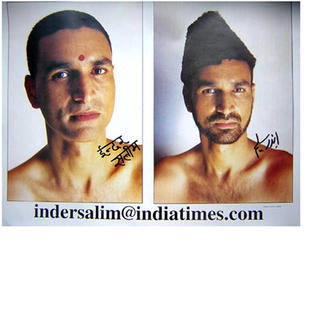 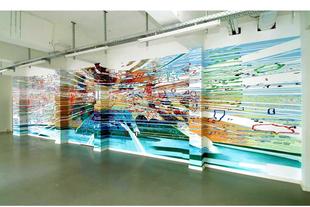 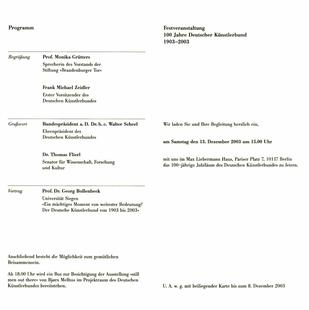 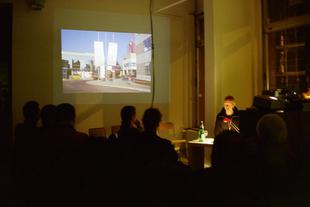 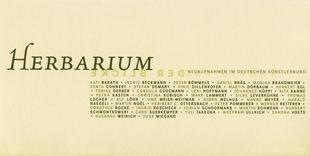