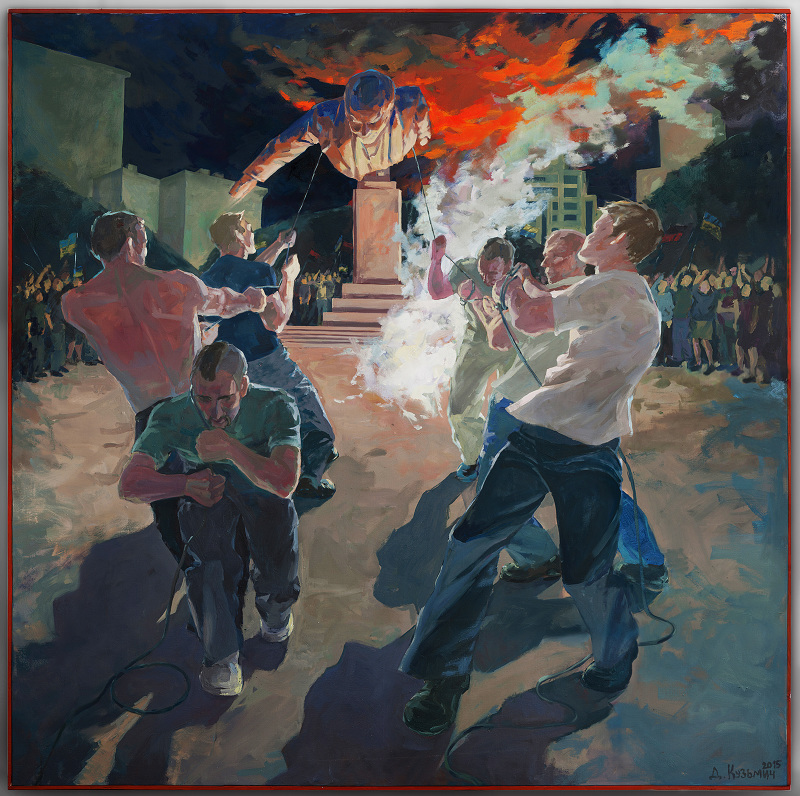 The event will take place online only and with the possibility of online participation in the discussion. See link for participation below.

Since the full-scale war* of Russia against Ukraine erupted, European art communities and institutions seek to support Ukrainian artists and cultural workers. In the first weeks of the war, cultural institutions and organizations also offered platforms to Ukrainian and Russian artists, both seen as victims of Putin’s regime.

The panel addresses this approach, highlighting the simplistic view it is based upon and the problematic issues deriving from it. The homogenization of experiences, normalization of terror and erasure of historic violence are long-standing colonial strategies, inherent to the Western and post-Soviet perspectives on the foreign cultures. The discusson aims at bringing up the settings of the institutional knowledge production that currently alter the situations of Ukrainians worldwide.

As many of the Russian art projects are directly linked to the state apparatus, the Ukrainian art community calls to suspend any involvement with Russian cultural institutions and provide a platform for marginalized voices. In resistance to Russian imperialistic narratives, the Ukrainian art scene urges to separate Ukrainian, Belarusian and Russian cultural spaces discursively. The discussion grounds these demands in the historical context of cultural oppressions and illuminates systematic asymmetries and privileges granted to Russian state-sponsored artists.

The discussion, hopefully, will suggest how one can express solidarity in tangible ways. Ideally, the awareness of ideologically-induced art displays, discussed on the recent examples (such as Diversity United exhibition at Kunsthalle Berlin) aids in developing attuned and considerate cultural methodologies. Their application can help to prevent artwashing and to recount local dynamics.

*The current war started in 2014, with the annexation of Crimea and a Hybrid war in the Donbass Region in Eastern Ukraine.

Dariia Kuzmych - initator, organizer and host of the panel discussion
Dariia (Kyiv/Berlin) is an interdisciplinary artist. She completed a Master's degree at the Berlin University of Arts, and postgraduate year in Experimental film and media art class of Prof. Nina Fischer. She is working in various techniques, such as drawing, animation, installations and text. A central point that connects these multimedia practices is that they are capturing times of transition in a society and how it impacts an individual. In her current projects, she is engaged with various aspects of time perception. She also participated in the residencies Kultur Kontakt Austria, Museumsquartier Q21 Wien and Atelierhaus Salzamt Linz.
Dariia's website

Polina Baitsym
Polina (Kyiv/Vienna) is an art historian and curator specialized in Socialist Realism in Ukrainian visual arts. She is currently a doctoral candidate in comparative history at Central European University, Budapest/Vienna, and a curator of the Museum of Contemporary Art NGO (MOCA) Library, Kyiv, Ukraine.
ArtReview article by Polina: »Art Workers at War: How the Ukrainian Artworld Has Rallied to Protect Cultural Heritage«

Aleksei Borisionok & Olia Sosnovskaya
Aleksei is a curator, writer and organizer, who currently lives and works in Minsk and Vienna. He is a member of artistic-research group Problem Collective and Work Hard! Play Hard! working group. He writes about art and politics for various magazines, catalogues and online platforms. His writings were published in “L’Internationale Online”, “Partisan", "Art Magazine", "Springerin", "Hjärnstorm", "Paletten", "syg.ma" among many others.

Olia is an artist, writer and organizer. She engages in textual, performative and visual practices, intertwining the notions of festivity, collective choreographies, affect, score and the political within the post-socialist contexts and beyond. Member of artistic-research group Problem Collective and Work Hard! Play Hard! working group. Doctoral candidate a the PhD in Practice, Academy of Fine Arts Vienna.
Le Club Mediapart article by Aleksei & Olia: »Black Box East: Towards a deconstruction of the "Former West" and "New East"«

Oleksiy Radynski
Oleksiy is a filmmaker and writer based in Kyiv. His films have been screened at International Film Festival Rotterdam, Kurzfilmtage Oberhausen, Docudays IFF, the Institute of Contemporary Arts (London), and S A V V Y Contemporary (Berlin), among others, and have received a number of festival awards. After graduating from Kyiv-Mohyla Academy, he studied at the Home Workspace Program (Ashkal Alwan, Beirut). In 2008, he co-founded Visual Culture Research Center, an initiative for art, knowledge, and politics in Kyiv. His texts have been published in “Proxy Politics: Power and Subversion in a Networked Age” (Archive Books, 2017), “Art and Theory of Post-1989 Central and East Europe: A Critical Anthology” (MoMA, 2018), “Being Together Precedes Being” (Archive Books, 2019), and e-flux journal. 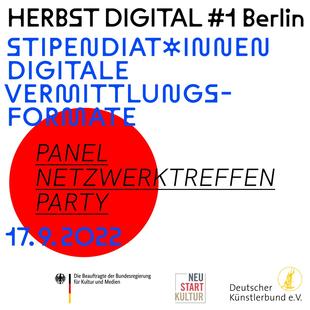 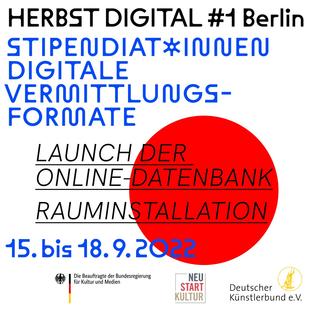 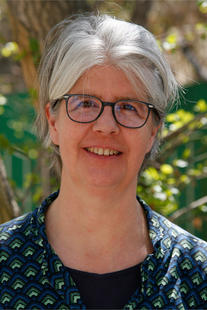 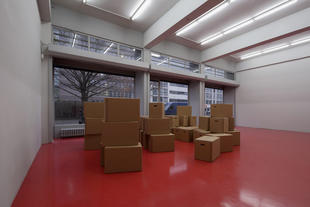 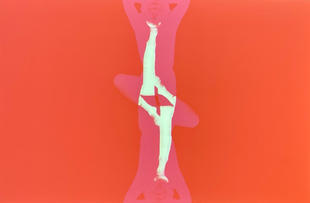 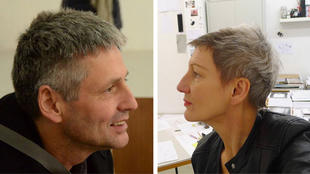 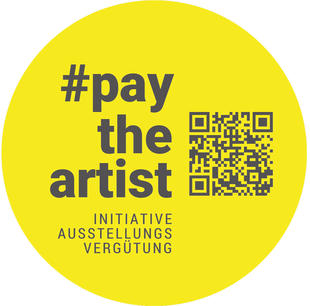